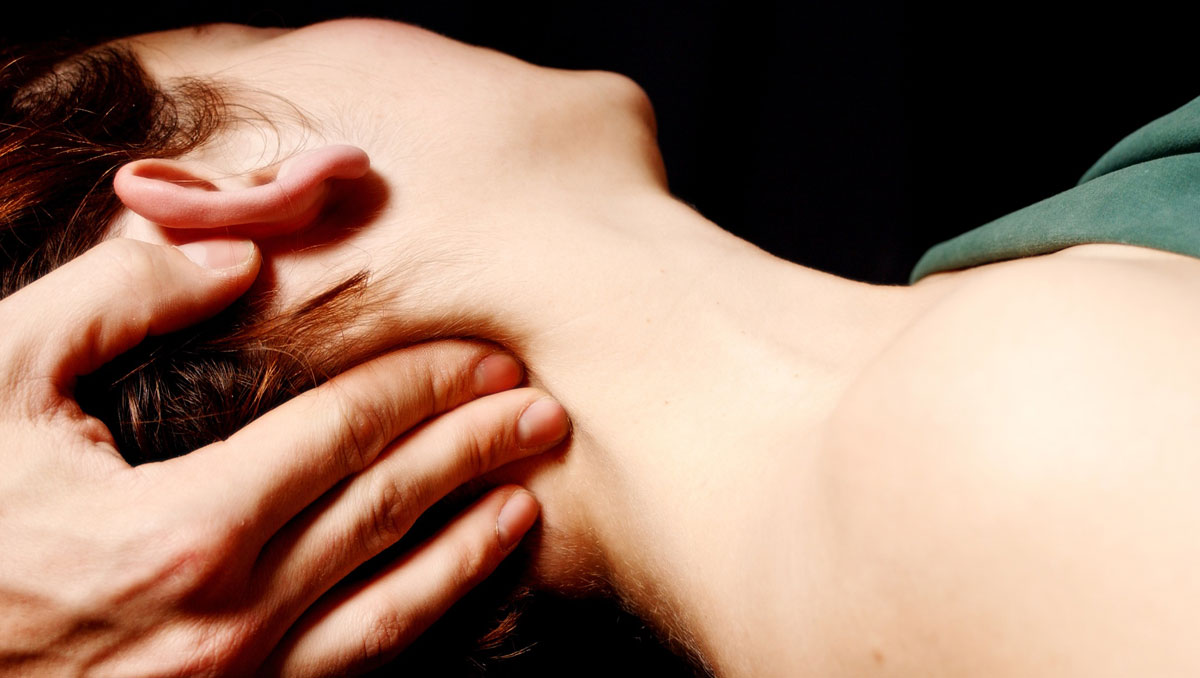 Tui na (pronounced ‘twee na’) is traditional Chinese massage therapy. It is one of the four branches of traditional Chinese medicine, the other three being acupuncture, herbal medicine, and medical qi gong. Although tui na is still relatively new to the West compared with acupuncture and herbal medicine, it has always been practised throughout the public health system of the People’s Republic of China, hand in hand with its sister therapies. Tui na’s roots in China are ancient. In fact it is considered to be the forerunner of all forms of massage and bodywork that exist today, from shiatsu to osteopathy. Tui na employs the same methods and principles of diagnosis as acupuncture. Rather than stimulating acu-points by way of needles, however, the practitioner uses pressure of their fingers/thumbs/elbows. Selected groups of points and zones with particular ranges of influence on the body’s functions are activated by specific manipulations in accordance with the condition being treated. The manipulations and techniques used by the tui na practitioner are varied, from strong to mild, static to dynamic, and from deep pressure to the level of subtle energy.

As a style of massage, tui na is wonderfully versatile. It can induce relaxation and relieve stress, but what distinguishes it from other forms of massage is its clinical use in treating diseases of an internal nature (digestive disorders, menstrual irregularities, headaches, insomnia, chronic fatigue, etc.) as well as musculoskeletal ailments (backache, stiff neck, sciatica, tendonitis, frozen shoulder, etc.). Although often used alongside acupuncture, it can equally be used on its own and is particularly useful for treating those who may be needle-phobic. Paediatric tui na is a specialist branch of tui na and a highly effective treatment modality for babies and young children.

Sometimes during a tui na treatment (as with acupuncture treatment) other related therapies may be used. These are: moxibustion – the warming of acu-points or other areas on the body with a smouldering herb known as moxa; cupping – the application of glass suction cups to the surface of the skin; gua sha – gentle abrasion of the skin with a smooth scraper. The tui na massage itself is performed through clothing, but part of the clothing may need to be removed if the practitioner uses any of these related therapies or applies a therapeutic massage medium.